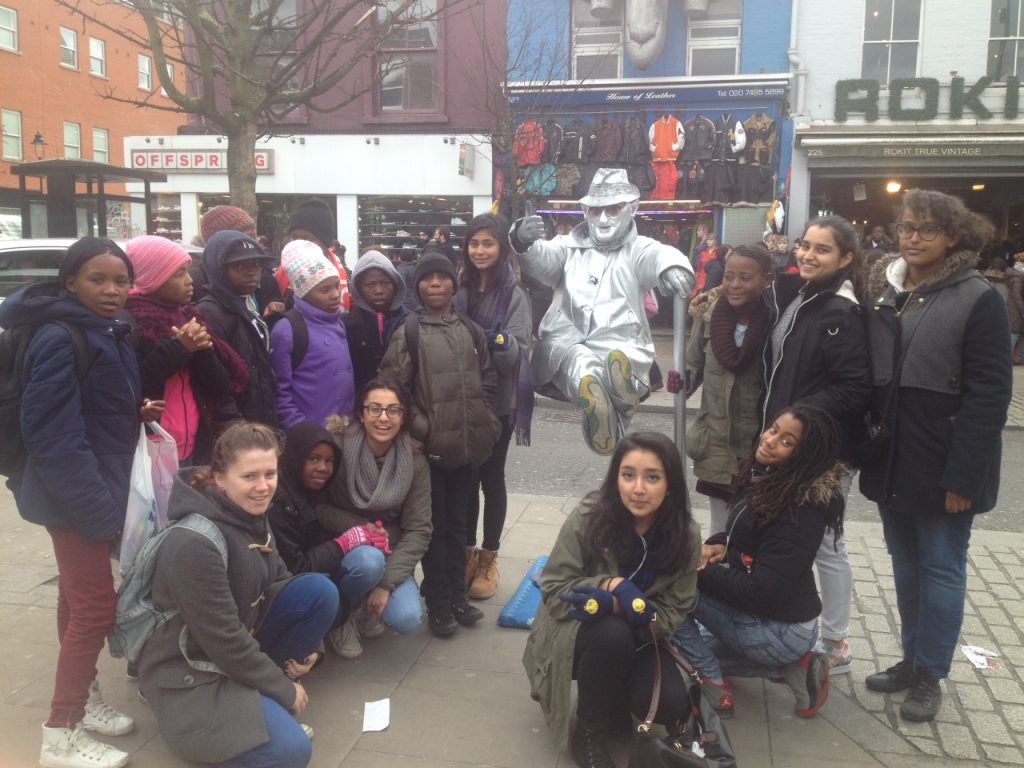 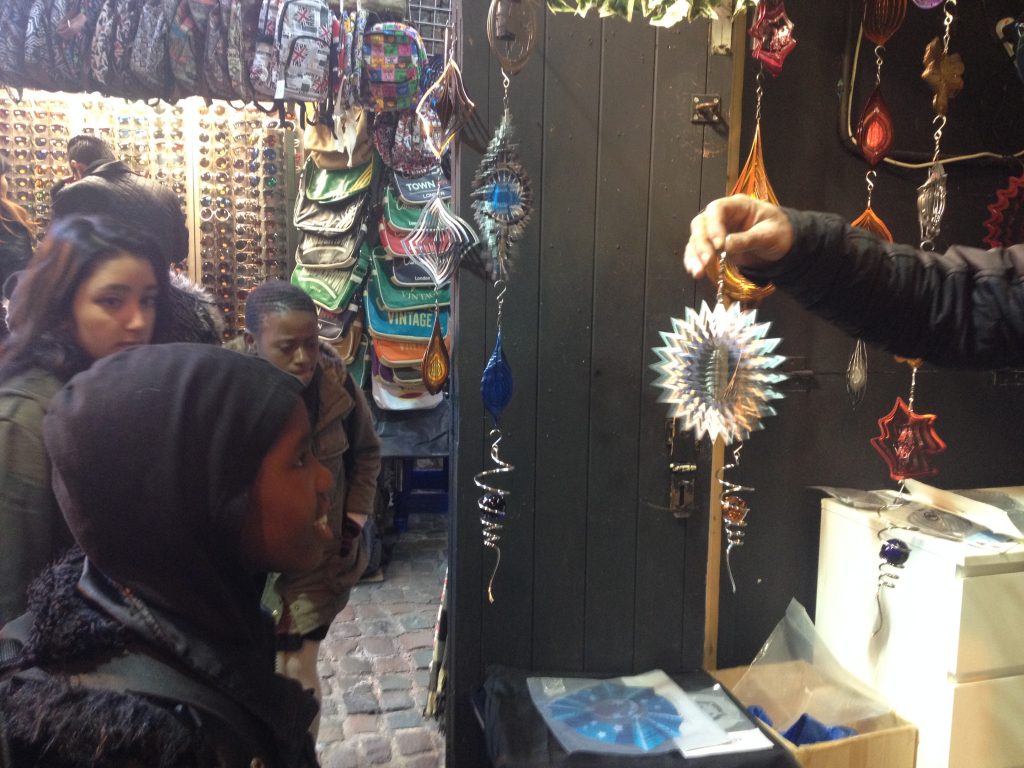 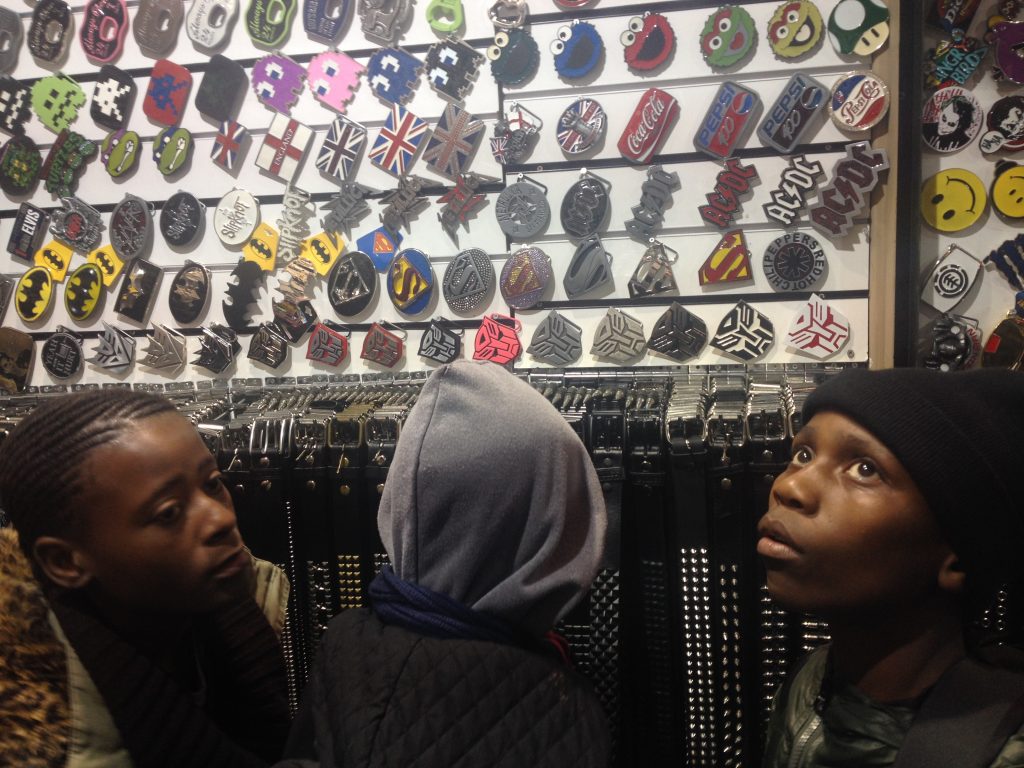 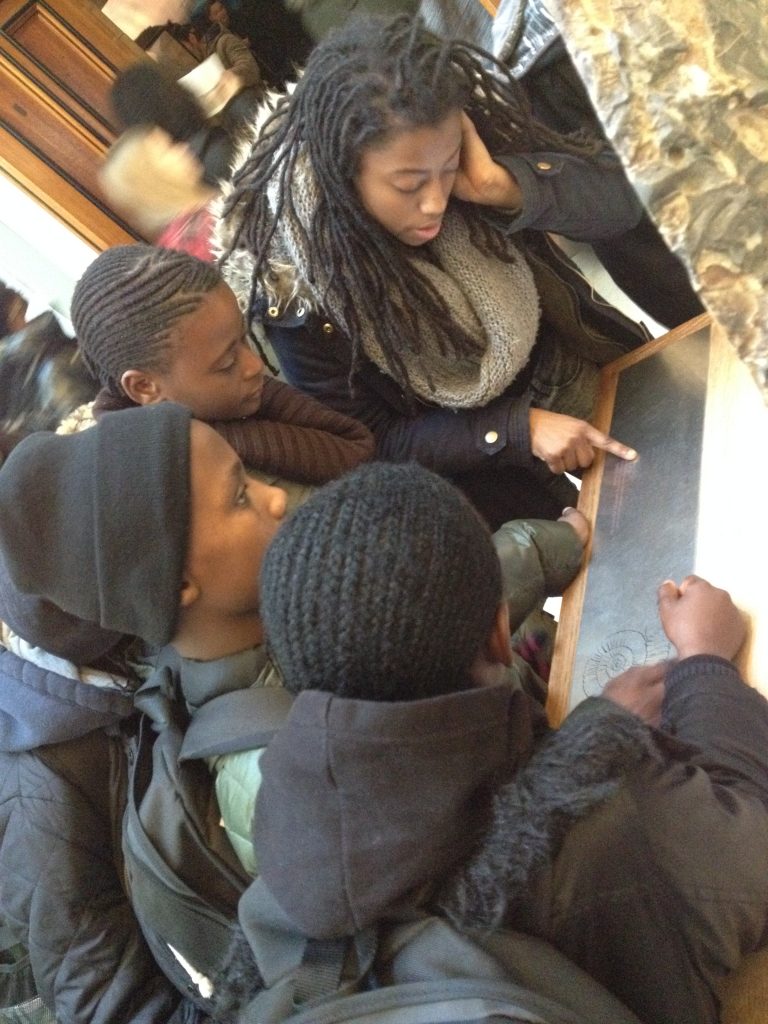 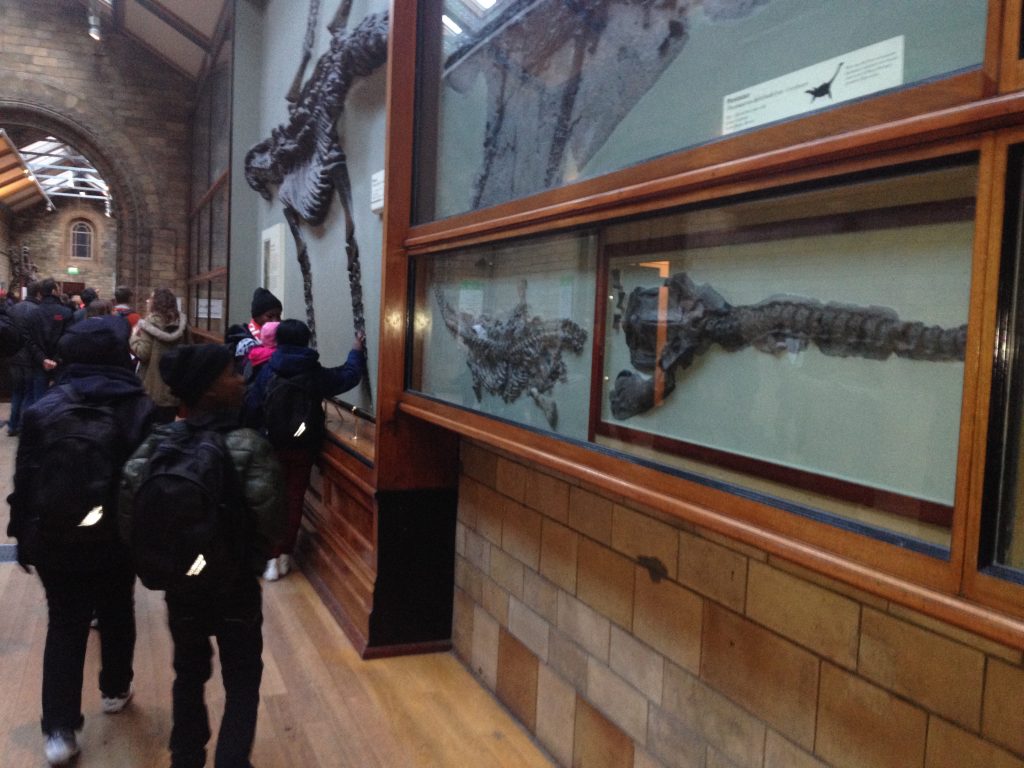 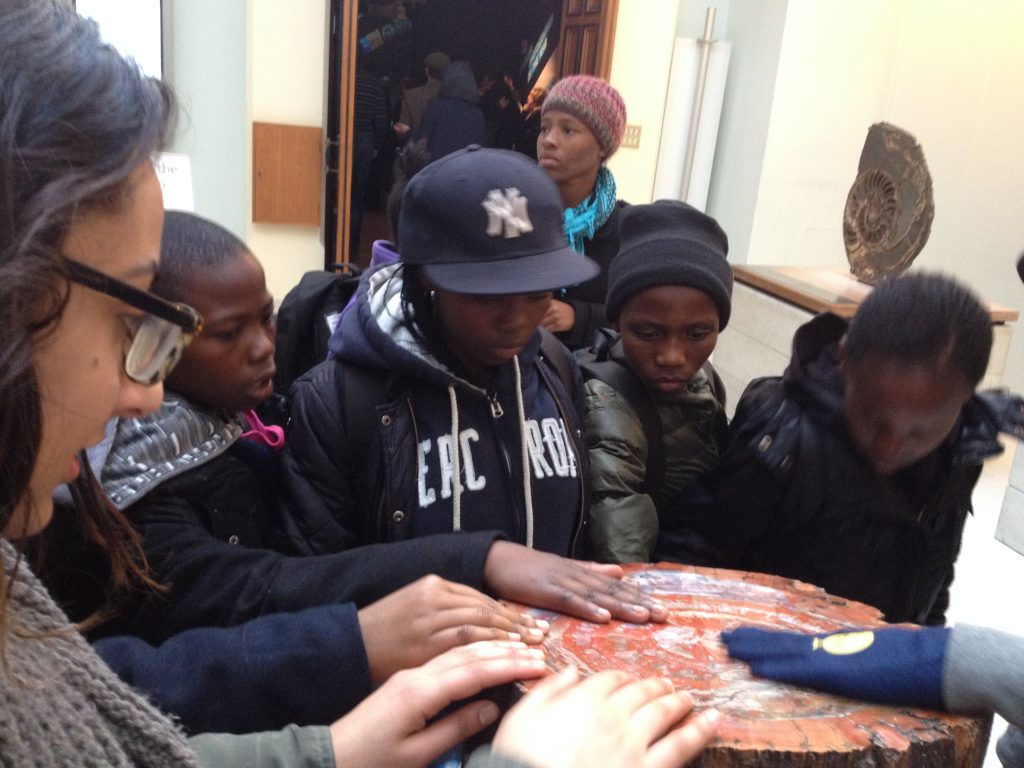 The Magoba students spent the weekend with their host families. On Saturday they visited Camden Market and went to the Natural History Museum, while on Sunday they went to the Hillsong church service at the Dominion Theatre, Shaftesbury Avenue, then back to one of the host families for a huge Sunday meal for the whole Magoba/EGA team.

Here is how some of the students described the events of the weekend in their memory books:

'We took train to Natural History Museum. In the museum we saw dinosaurs’ bones which was awesome. We also saw spiders, reptiles and ants.'

'We went to Church it was so fun at Church and it was strange because the girls and womens are wearing trousers and in my church it is not available for girls and women to wear trousers. After the church we went to N’s house to eat some food and the food was very nice.'

'We had so much fun at church. Everything was new to me. The way they sang, telling Bible and also praying. The verse that we had was about Moses. The food was amazing, delicious and then we went back to my newly home. I wrote, had bath and sleep.'

'On Sunday we went to church. There were people in the church, they were singing, enjoying. It was nice in church. Then we went to a shop that is near the church to shopping. I bought a thing that has start when you shake it. It is written London.'