Continuing with our teaching! – Broaden Out Their Horizons
Skip to content
27 July 2014July 17, 2016Linda QuinnLeave a comment

On Friday, we really focused on our teaching, with Hannah taking over the PE department showing exceptional leadership skills, “it was different because I learnt from the day before when Ms Howe helped me and it got me going. Keeping the class engaged and motivated was really exciting because I didn't know I could do that.” 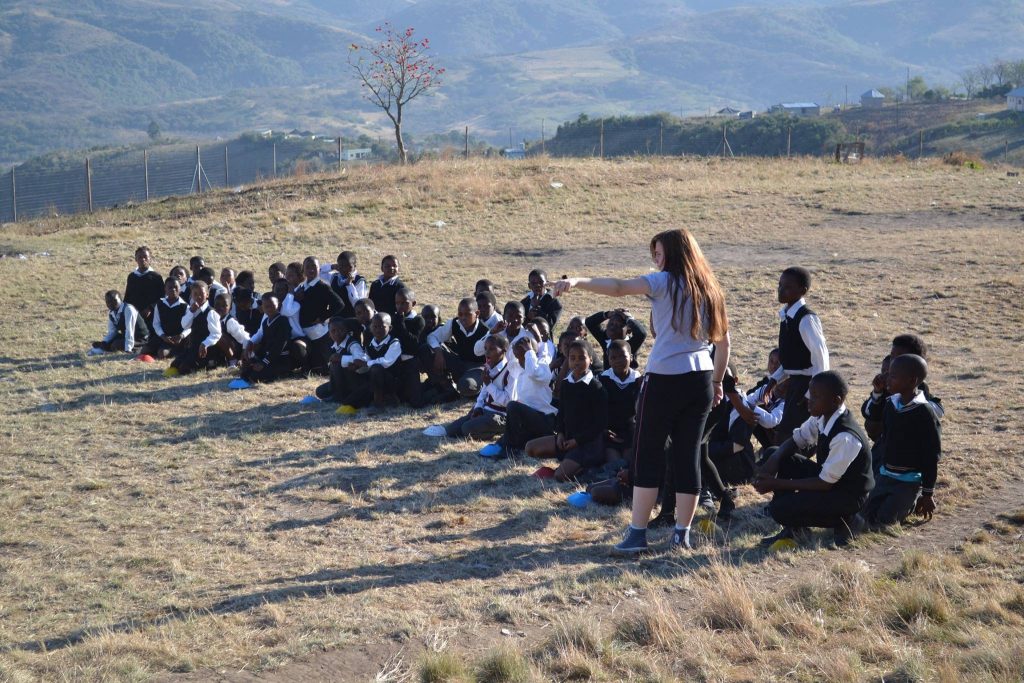 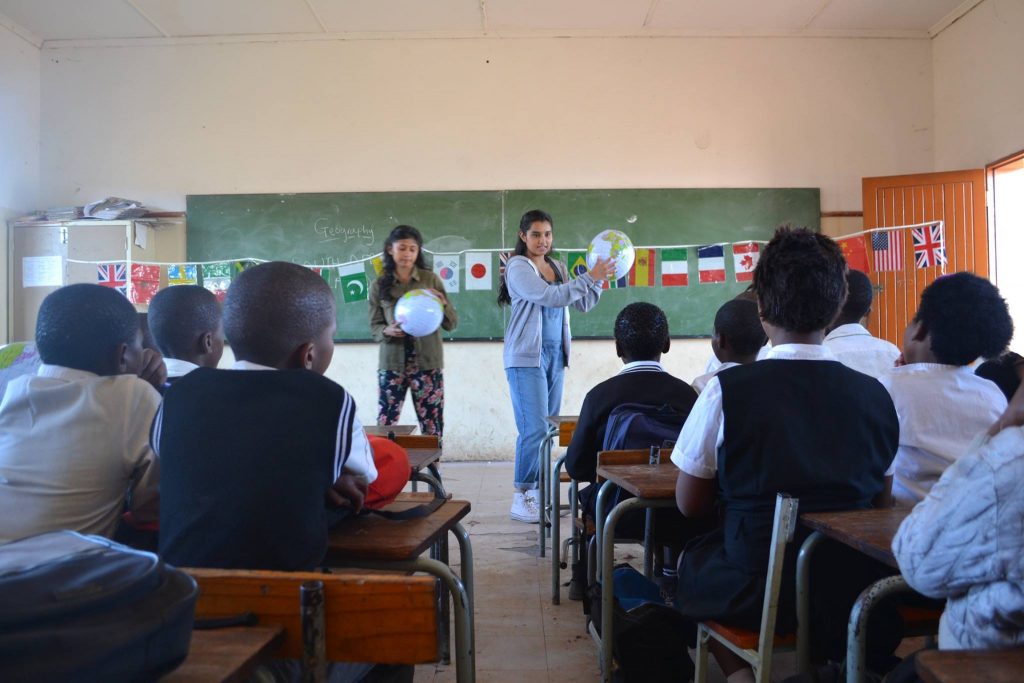 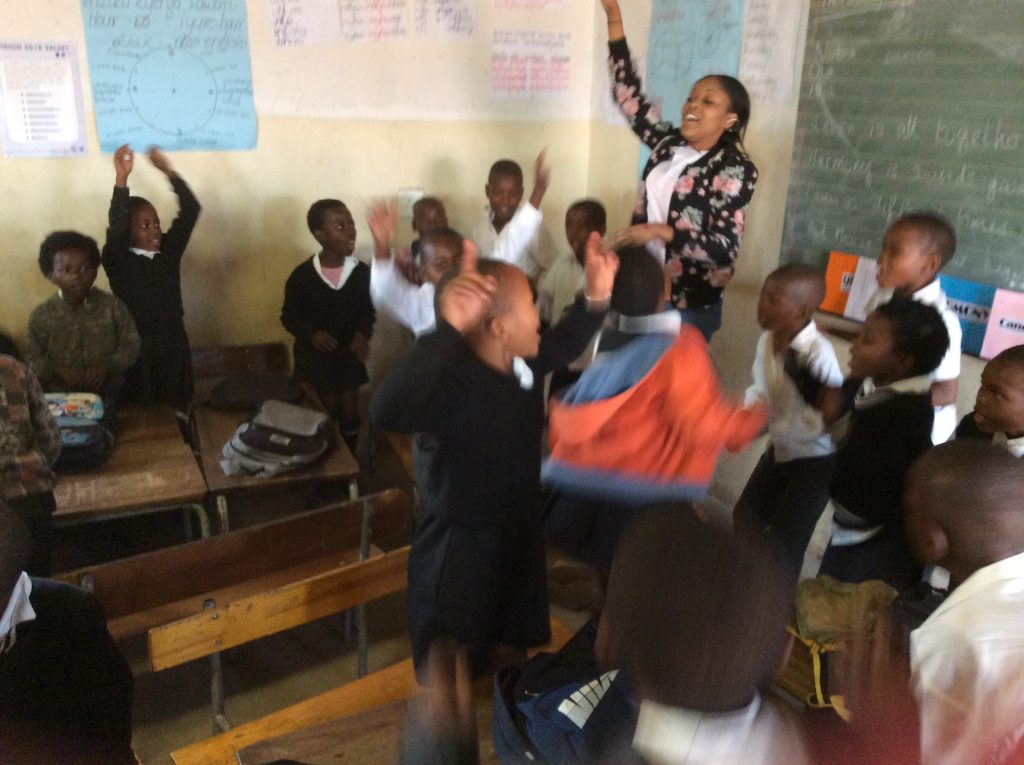 Yumna and Fahmida taught some very successful Geography lessons. The class were really amazed how they could figure out where different countries on our inflatable globes. “Having some simple resources certainly made a difference to the class."  The Head Teacher said the lessons were “beautiful” and helped his students immensely.

Afia says that some classes really wanted to be taught by EGA students, “I liked how the younger years proved that our lessons were effective as they wanted more of our teaching.” 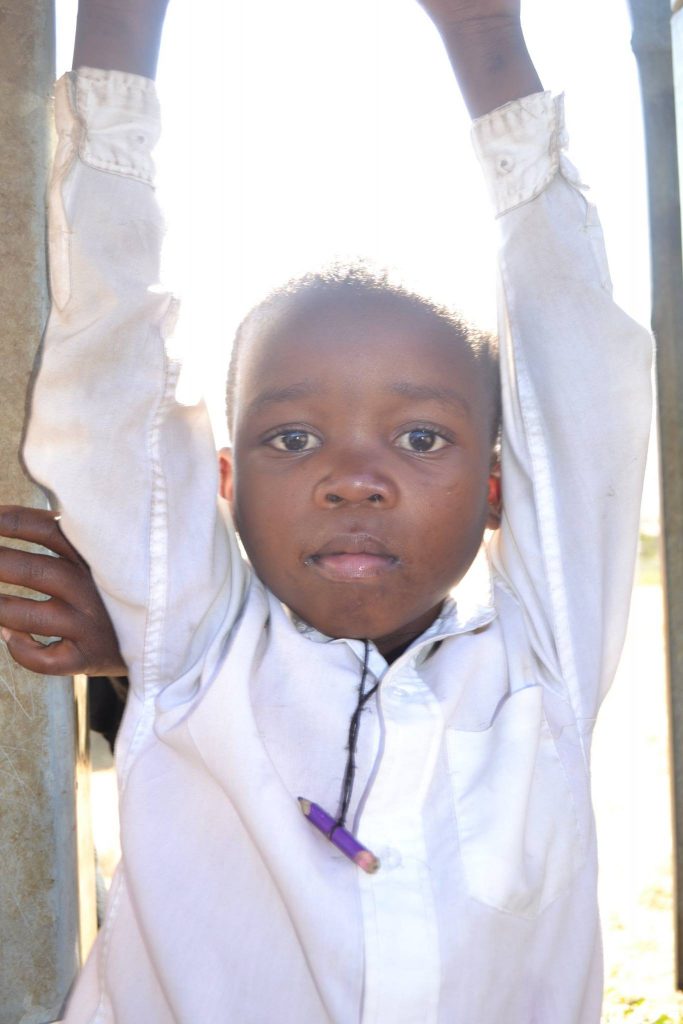 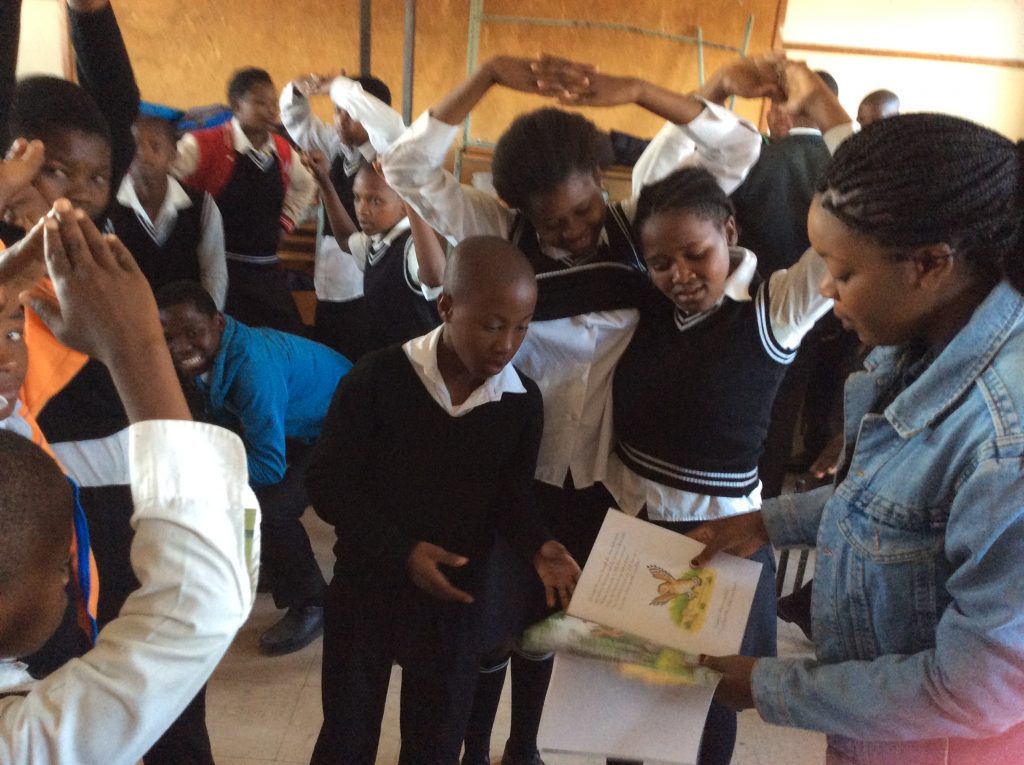 Friday for Justine and Nadia was a challenging day as the language barrier became a problem. The younger students wanted to understand, so there was some translating. With the Gruffalo book, we really did have to help them as they did not understand. “They all understood in the end, because the students showed they were enthusiastic to learn.”

There was also a focus on teaching our song to the younger classes for the final performance on Wednesday. It was a lot to organise, but Ms Campbell soon had the school outside learning their lines and singing their parts.

One moving story that Aaliyah told was how a boy in her class had only the inside of a pen to write with. She spoke to his teacher who said he was once a troubled student but after he was given a pen, he became an excellent student. She was pleased Aaliyah had spotted his potential as she had.

On Saturday, we visited the Nelson Mandela Museum with 10 Magoba students and teachers. We toured the site, finding out about his history and looking over the plains where he grew up. We were then taken to his birthplace where there is a new conference centre being built.

As we head into a new week at school, some thoughts about the experience so far.

“It has challenged my stereotypes of Africa - I assumed a lot of things. I assumed students would have been to the Mandela Museum, but they were just as excited as us.”

Ola says she realises the faults we have in our attitudes towards education and our behaviour, mainly how we respond to our learning at times. “We should behave better.”

“I went to the Mandela Museum just thinking about us learning about him, but when I was reading the posters, it was not only about Mandela but many African cultures. My views changed a lot.”

What has inspired Afia is the students who come to school every day ready to learn.

“They are in the zone and know what they need to do. In London we have days where we don't care, but they are so happy to be there. Simple things like stamps to them are exciting. We take things for granted like electricity, for them it is a privilege. We take things for granted but we should acknowledge that we have these things. They still come to school if they don’t even know if they have teacher. They walk all that distance, but they still without knowing if there will be someone to teach them.” 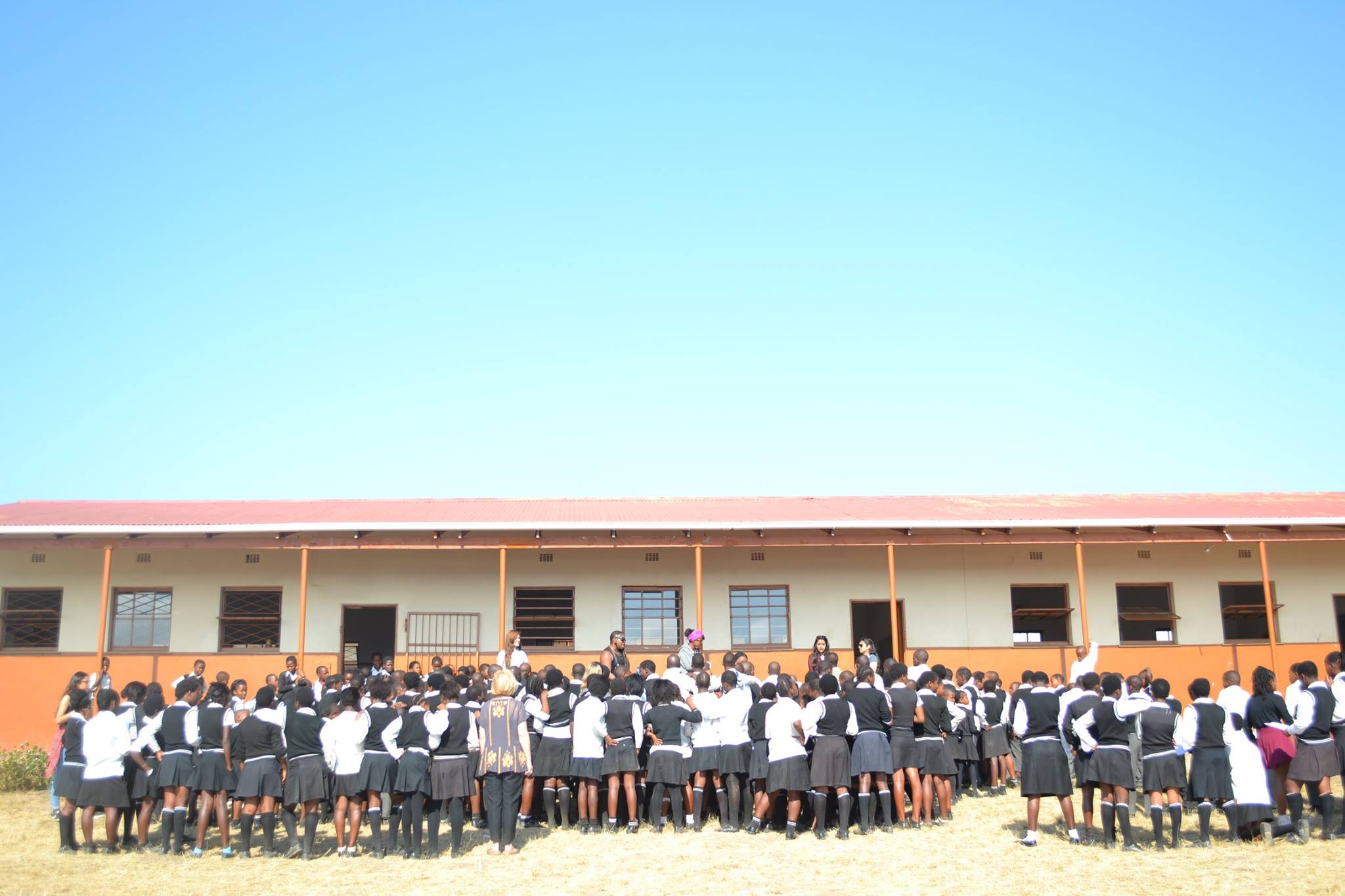 We look forward to seeing what the new week brings!